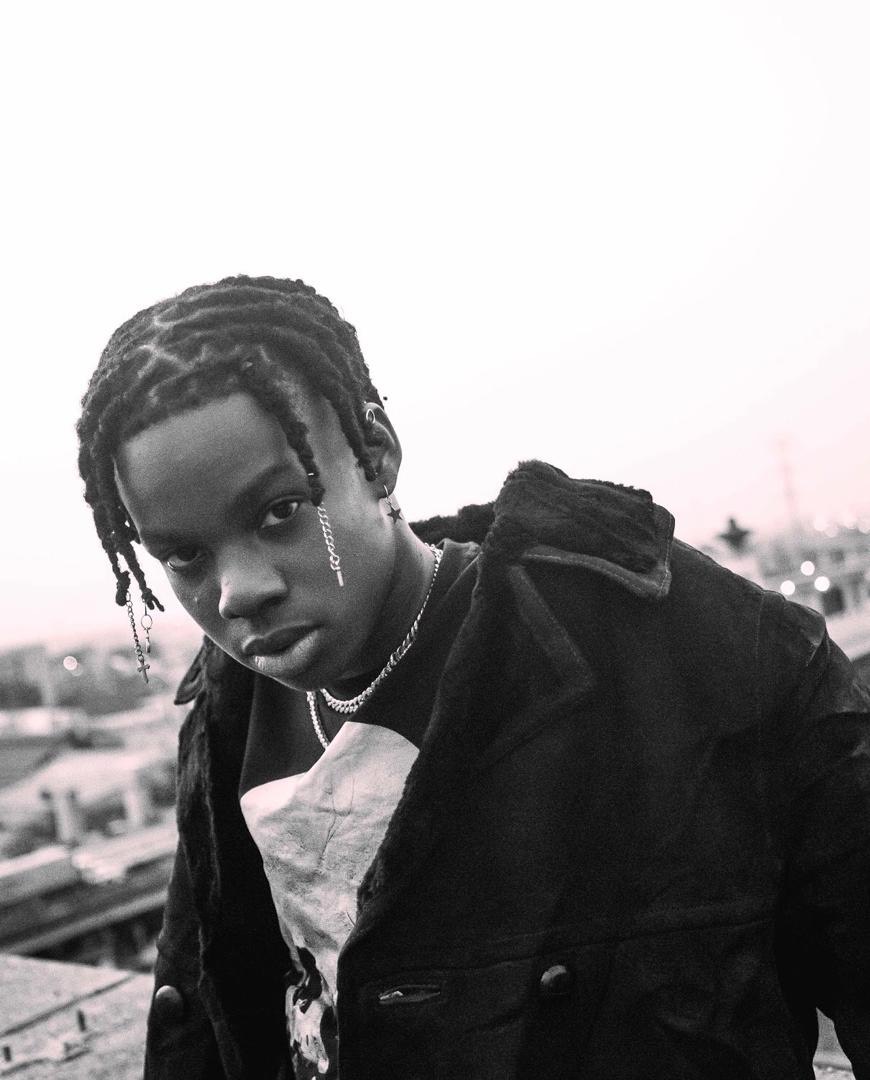 Rema songs list and albums so far. Get in for list of Mavin’s Rema songs, singles, and album.

Divine Ikubor (born in 2000), popularly known as Rema , is a Nigerian musician. In 2019, he signed a record deal with Jonzing World a new imprint under Mavins Records. He rose to prominence with the release of the song “Iron Man“.

Below are list of Rema songs and albums so far.

We will always update this page with current music tracks by Rema, including features.

Full list of top 50 oil and gas companies in Nigeria