#ViralNow: ABUAD alumni calls out Peruzzi for allegedly scamming them of ₦600,000

The Afe Babalola University, ABUAD Alumni has called out DMW singer Peruzzi for not coming to perform at an event which was scheduled to hold on 5th of January, 2019. 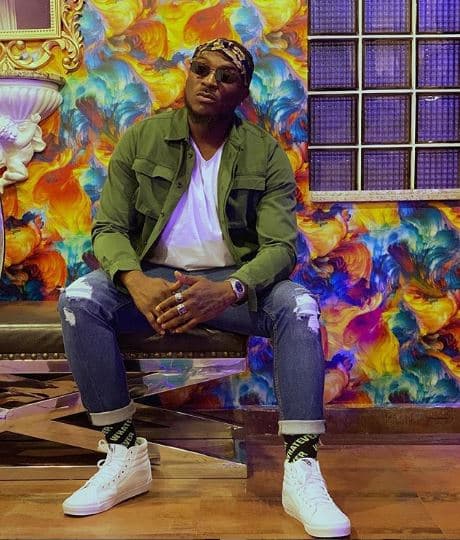 According to ABUAD Alumni, the artiste failed to turn up after being paid the sum of N600,000 for his service which he confirmed the receipt of payment. 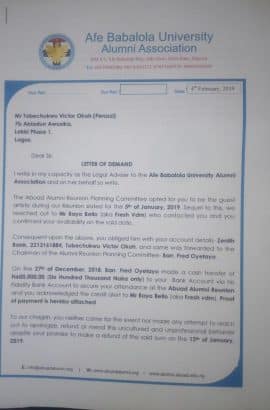 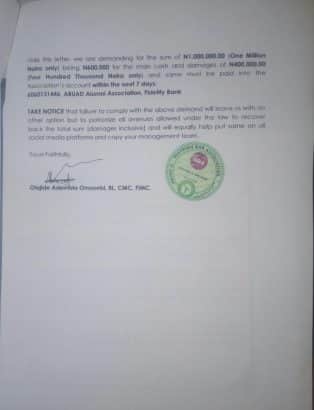 The association has however given the singer 7 days refund them and also requested for an additional N400,000, which is to serve as damages for breaching their contract.

The singer has however not responded to the allegation.