#ViralNow: “If my daughter got beaten by her boyfriend, nothing gonna happen” – Man says

#ViralNow news pick: Nigerian man says he will do nothing if his daughter visits her boyfriend and he beats her up 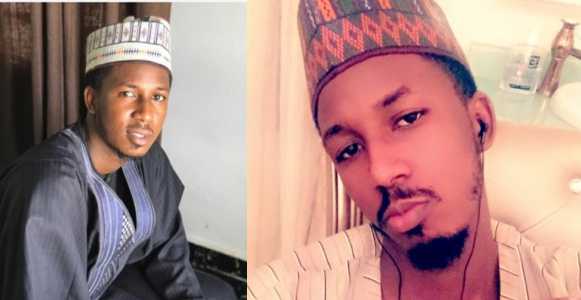 A man has started a conversation online after he revealed that he will do nothing if his daughter gets physically abused by her boyfriend while paying him a visit.

Surprisingly, the man got a lot of support from his fellow tribesmen. Some even added that they will beat their daughter in addition to the beating she got from her boyfriend because no responsible single woman should go to a man’s house.

However, only a handful of people had a different opinion.

See some reactions below.