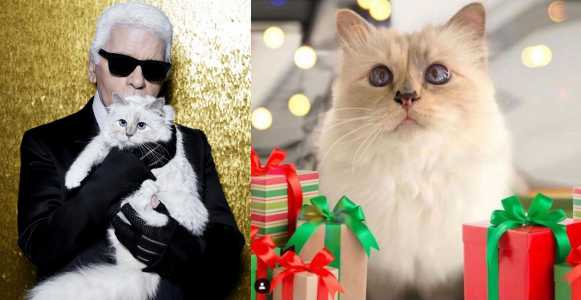 It has emerged that Iconic Chanel designer Karl Lagerfeld who died at the age of 85 on Tuesday, left some of his $200m (£153m) fortune to his cat.

The German designer who was the creative director for Chanel and Fendi became a devoted cat owner after the Choupette was given to him in 2012. 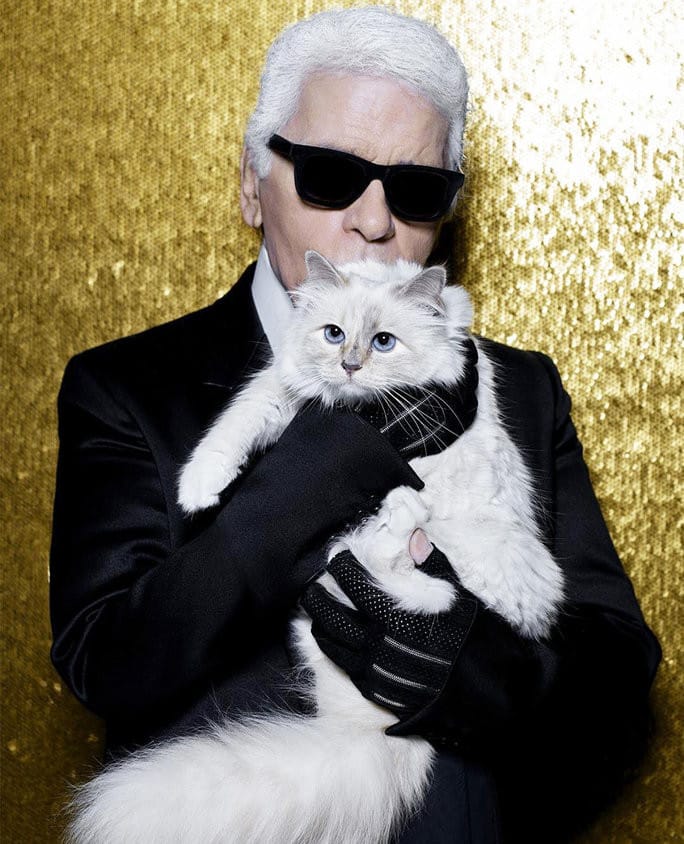 But after his death on Tuesday, it was claimed that his cat will inherit some of his $200m (£153m) fortune after he named her ‘in his will’

Last year, Lagerfeld himself told French magazine Numero that he had named the birman cat as one of the heirs of his estate.

In the interview, he said Choupette was in his will, “among others”. But he added: “Don’t worry, there is enough for everyone.”

Choupette is said to already have substantial fortune to her name, having earned $3m (£2.3m) doing adverts for a German car firm and a Japanese cosmetics brand with Lagerfeld.

In a separate interview with Numero, Lagerfeld revealed he employed two maids to look after the pampered animal who, he said, has “four different dishes prepared for her” each day “served in fabulous bowls”.