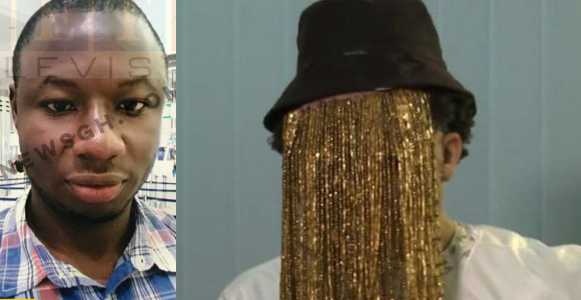 The employers of a Ghanaian undercover reporter have alleged assassination after he was shot dead on Wednesday night.

Ahmed Hussein-Suale was said to be on his way home when gunmen on a motorbike opened fire on his vehicle in Madina area of Accra, shooting him dead in three live rounds. 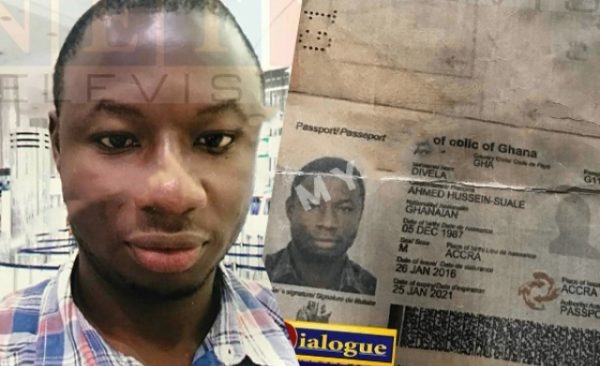 Mr Hussein-Suale was a key personnel amongst a team of undercover investigators working with Anas Aremeyaw Anas’ Tiger Eye in Ghana.

A grieving Mr Anas announced the development on Thursday morning, saying his late colleague was shot twice on the chest and once in the neck.

Kennedy Agyapong said in the video, which was part of ‘who watches the watchman’ anti-Anas docuseries, that the public should deal with Mr Hussein-Suale for a handsome reward.

Mr Agyapong’s threats and the immediate indication that the killers did not steal from Mr Hussein-Suale after killing him appeared to have led Tiger Eye to suggest that he was assassinated.

Mr Anas and his team have taken on several Ghanaian sectors to expose corruption, including the 2015 undercover that exposed judges as taking cash bribes and forced many of them to resign.

An undercover on corruption in the Ghanaian sports industry is suspected to have led to the murder of Mr Hussein-Suale last night.

Last year, Tiger Eye raised the alarm that its staff members had become recipients of frequent violent threats, calling on the world to prevail on Ghanaian authorities to ensure their safety.

The Committee to Project Journalists condemned Mr Hussein-Suale’s killing and called on Ghanaian authorities to immediately unmask the assailants and bring urgent justice to his family.

“Authorities in #Ghana should immediately investigate the killing of journalist Ahmed Divela and ensure that threats against the press are taken seriously,” the CPJ Africa Programme said on Twitter Thursday morning.

Authorities in #Ghana should immediately investigate the killing of journalist Ahmed Divela and ensure that threats against the press are taken seriously. – @pressfreedom https://t.co/Ik47pojLBd

Investigative Journalism remains an extreme sport around the world, men and women risking their lives daily to expose the various manifestations of evil and corruption.

Really saddened to see this IR was ‘outed’ by a politician. Shame.#JournalismIsNotACrime#ISupportFreePress