#ViralNow: Vitamin Wendy ‘wakes up from the dead’, replies her boyfriend

Then it happened, but now its trending! #ViralNow news pick: Edo state-based video vixen, Vitamin Wendy ‘wakes up from the dead’, replies her boyfriend

Yesterday, an Edo state-based video vixen, Vitamin Wendy was alleged to have bled to death after she was allegedly used for rituals by her boyfriend, Best. 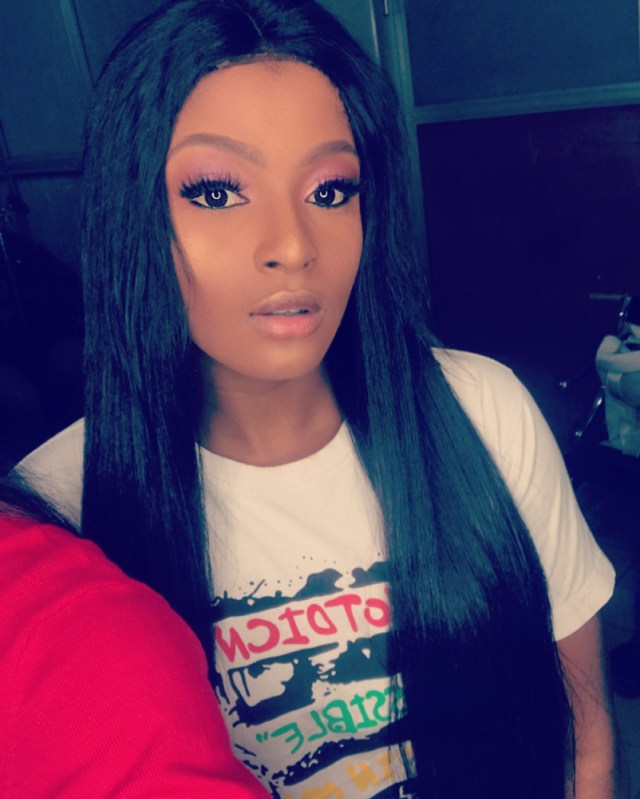 However, his boyfriend immediately reacted, saying that Wendey is alive and pretended to be dead, so that they could extort money from him.

Other sources who made contact with us, confirmed that indeed Vitamin Wendy was alive, and the whole drama was a ploy after she found out another lady was pregnant for her boyfriend. 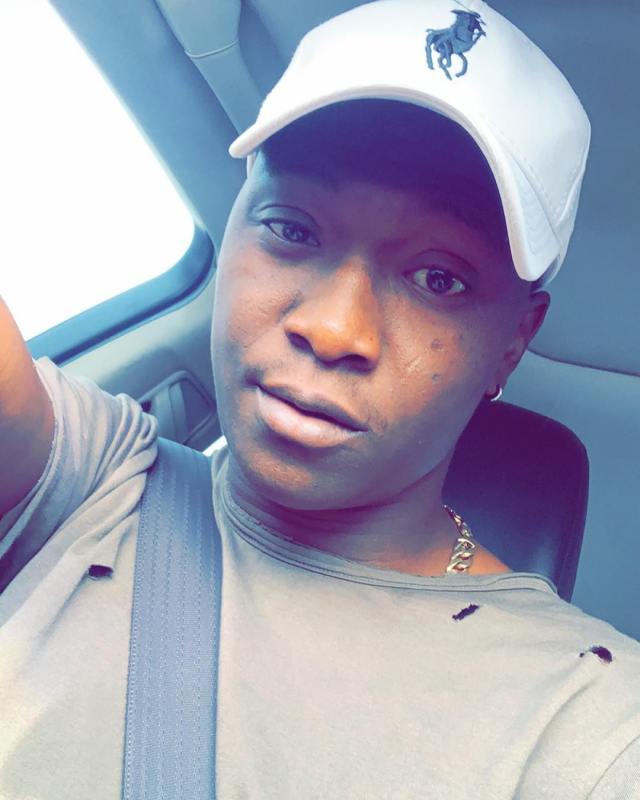 Apparently, Wendy and friends made up the story, to deceive the media and everyone on social media.

Wendy has now replied her Boyfriend, Best Jide after he made claims that Wendy and her family wanted to extort him. 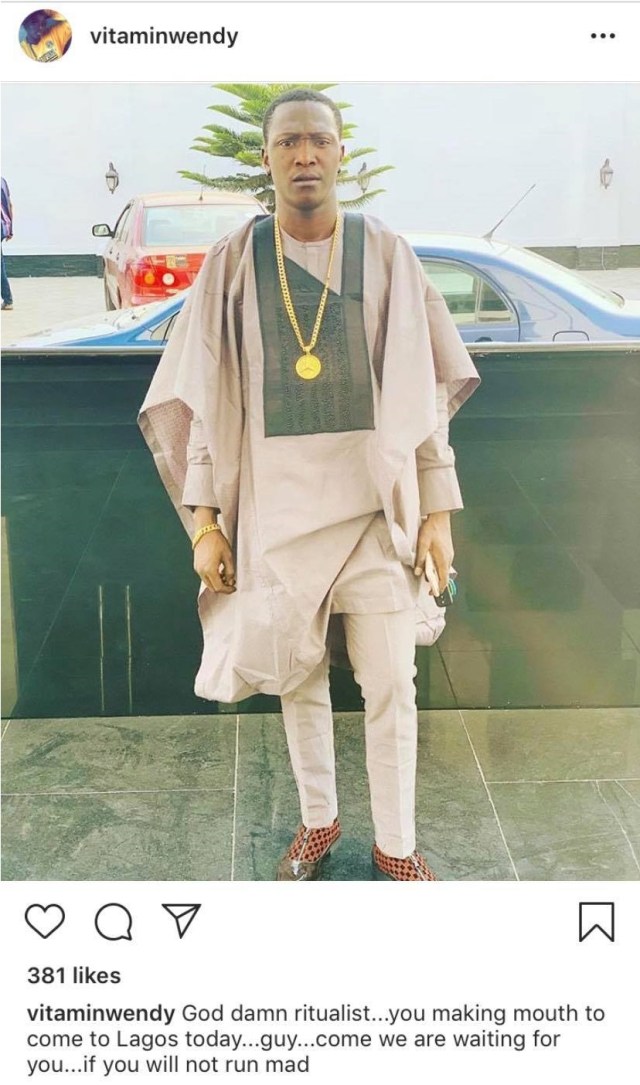 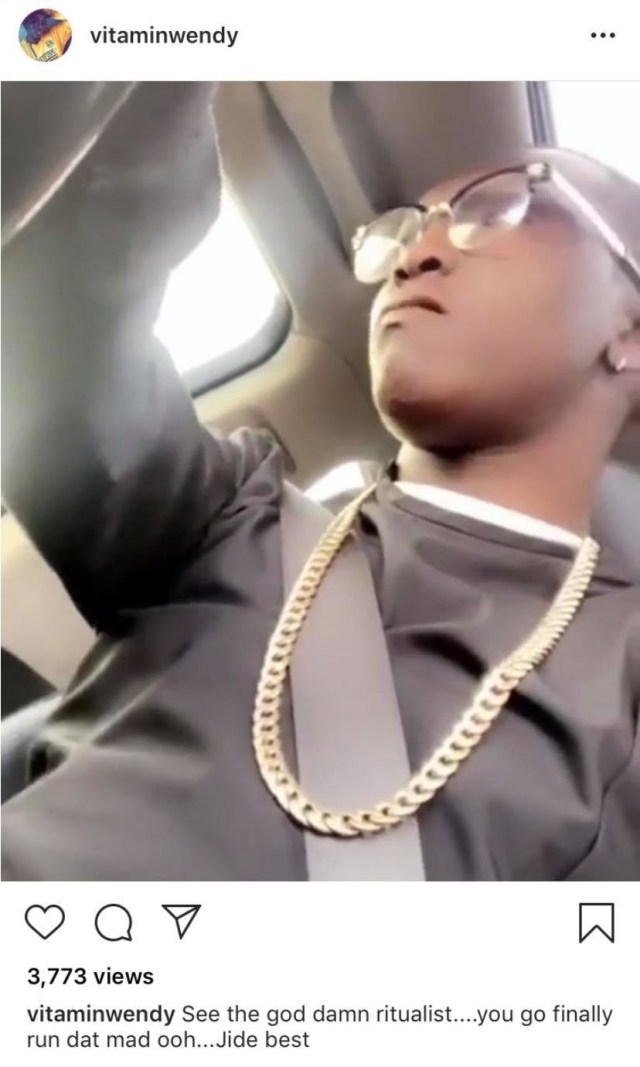