#ViralNow news pick: Wife burns her husband alive because he refused to give her his phone’s PIN code (photos) 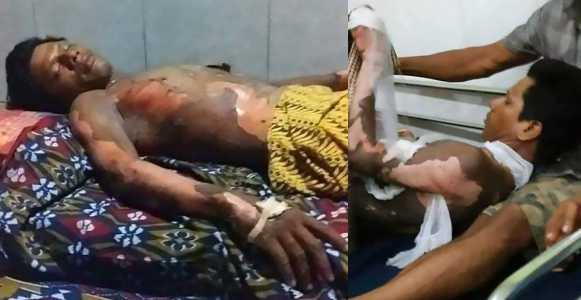 A wife has been arrested after she allegedly burned her husband alive because he refused to give her his phone’s PIN code.

Ilham Cahyani, 25, asked Dedi Purnama, 26, to give her the passcode to his mobile device while he was working on the roof of their home repairing tiles in the village of Pandanwangi, Indonesia, but he refused. An argument ensued and he climbed down from the roof and hit her.

This led to a physical fight and Cahyani allegedly grabbed hold of a can of petrol and poured it over Dedi. She then set him alight with a lighter. 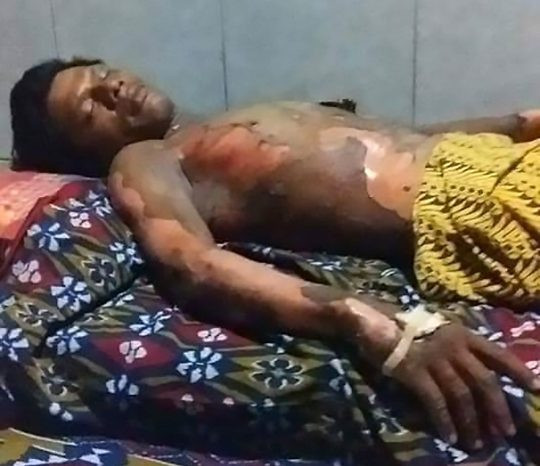 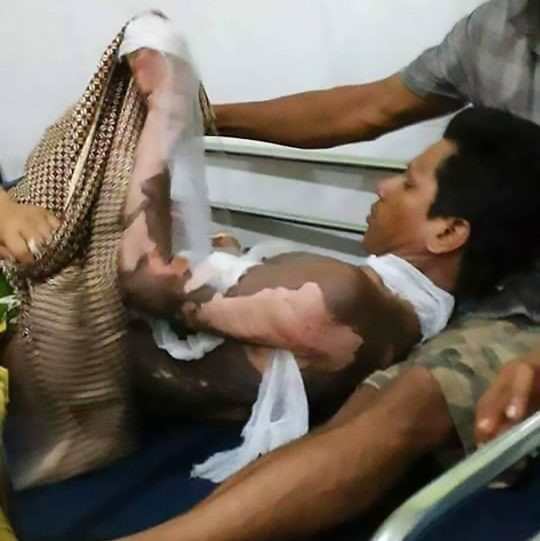 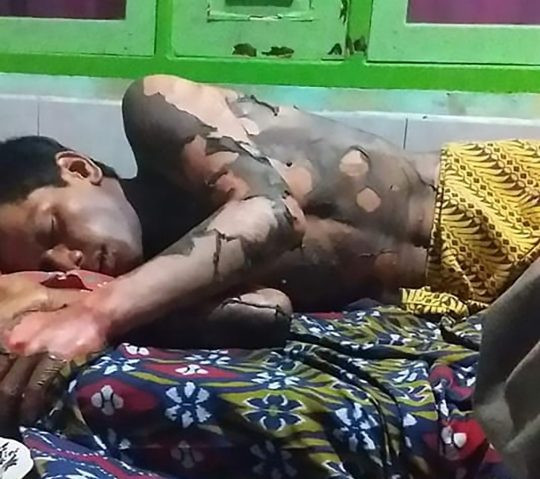