2019 National Election in Nigeria: What You Must Know

There will be general elections in Nigeria on February 2019. Current president Muhammadu Buhari is seeking re-election, with many other candidates. 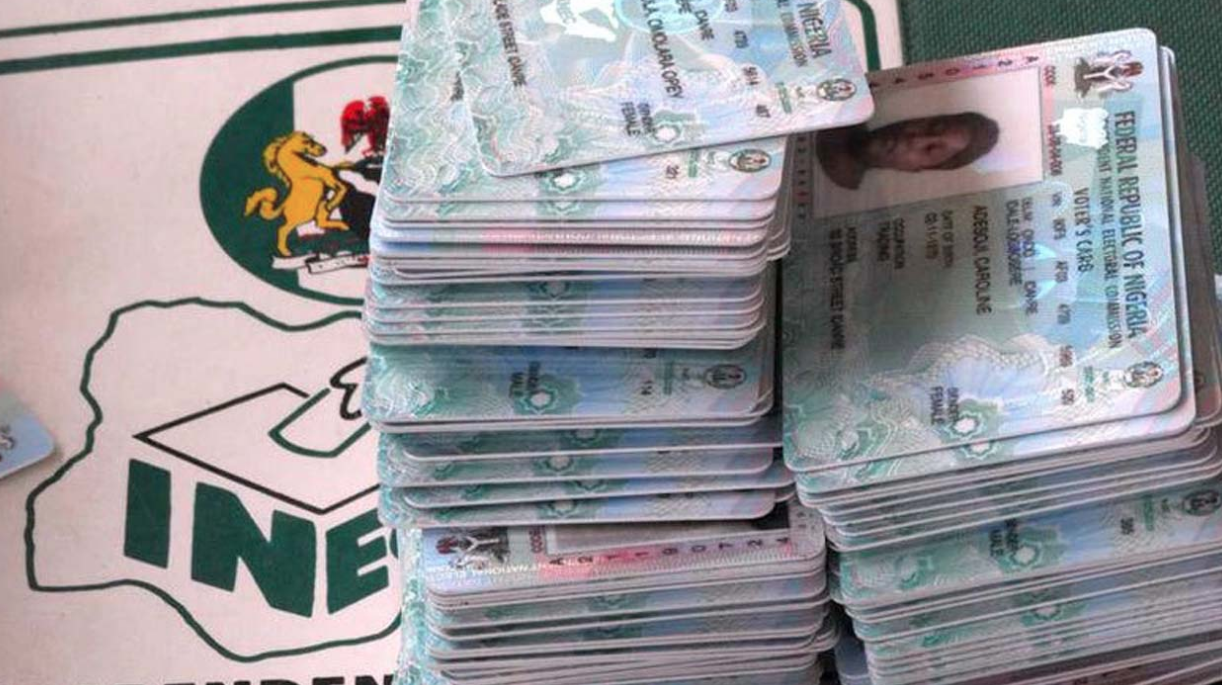 Look no further to get all information regarding 2019 Nigeria General Elections: dates, candidates running, and other vital facts you should know about 2019 elections.

Just like yesterday, the general elections of 2015 which was originally scheduled to hold 14 February but was later postponed to 28 March and 11 April 2015 installed General Muhammadu Buhari of the All Progressives Congress being the winner of the Presidential elections and sworn in on 29 May 2015.

Fast forward to four years, here comes the same event in 2019, Nigeria General Elections where executives will be constitutionally elected to offices.

General elections will be held in Nigerian between February and March 2019 to elect the President and the National Assembly and others. Meanwhile, they will be the sixth quadrennial elections since the end of military junta in 1999.

When is 2019 General Election in Nigeria?

The incumbent president of the Federal Republican of Nigeria Muhammadu Buhari along his vice, Yemi Osinbajo, while former vice-president Atiku Abubakar and his running mate Peter Obi are frontrunners in the race to become the next head of state. Each representing All Progressive Congress and Peoples Democratic Party respectively.

Below is the list of all candidates running for the presidential seat.

What You Should Know about Election in Nigeria

Nigeria has a multi-party system, with two or three strong parties and a third party that is electorally successful. However, members of the People’s Democratic Party (PDP) had controlled the presidency since elections were resumed in 1999 until 2015 when Muhammadu Buhari of All Progressive Congress (APC) won the presidential election.

The National House of Assembly has two chambers. The House of Representatives which has 360 members, elected for a four-year term in single-seat constituencies and, the Senate which has 109 members, also elected for a four-year term: each of the 36 states are divided into 3 senatorial districts, each of which is represented by one senator; the Federal Capital Territory is represented by only one senator.

The Nigeria 2019 general elections will be the sixth four-year term elections since the end of military rule in 1999. 2019 General elections in Nigeria is scheduled for16 February 2019 to elect the President and the National Assembly.

Oliver Tree – I Hate You